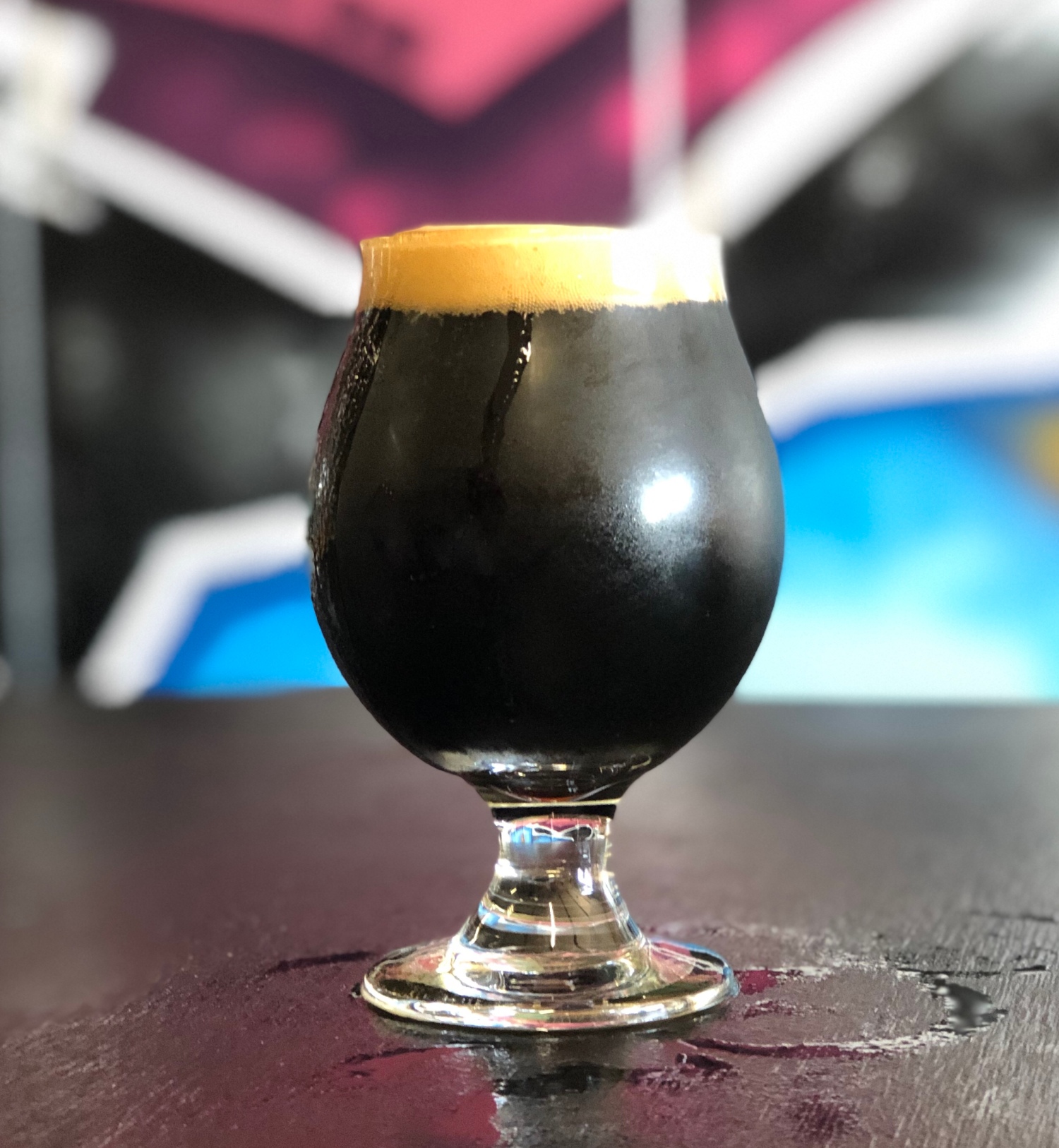 For the last year I’d been following the Rusty Penny Brewing Facebook page. It has been a long journey, but Rusty Penny is now open and serving beers. I’m treating my son to a “Cruise on Land”, by spending a weekend at Penrith Panthers, and in return he let me pay a short visit to Rusty Penny. 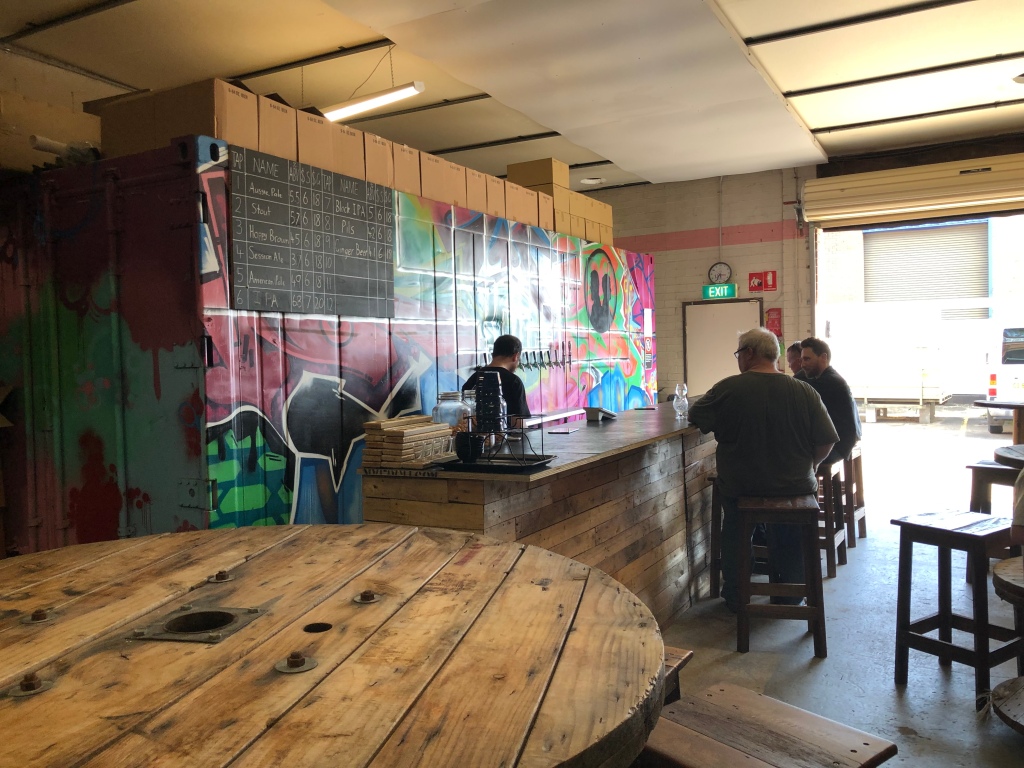 A $11 Uber from Panthers gets you to the front door. Inside there’s stools at the bar and a number of tables you can sit around. The star of the show is the brightly painted refrigerated shipping container from which beautiful cold beer is poured. 10 taps were pouring when I visited and there’s a couple extra for future nitro offerings.

Locals started dropping in, and as we left the place was really starting to buzz. Craft beer joints always have that happy vibe. That’s helped by some fabulous beer. Mark, the licencee and brewer, tipped me to try the Black IPA last and I’m glad he did. The standard IPA was very solid, but the Black IPA was an absolute winner. I also really enjoyed the ginger beer, which smelled very much like a gingerbread house. 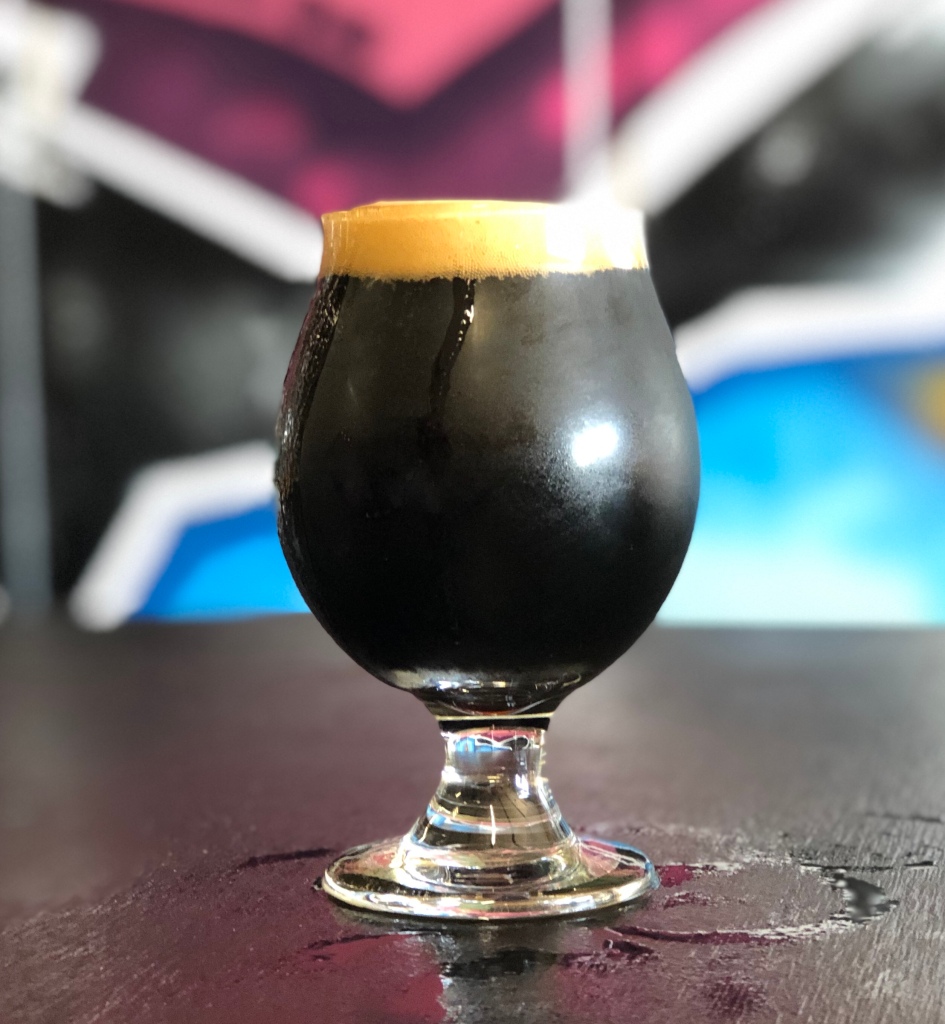 Next visit I’ll remember to bring a growler.