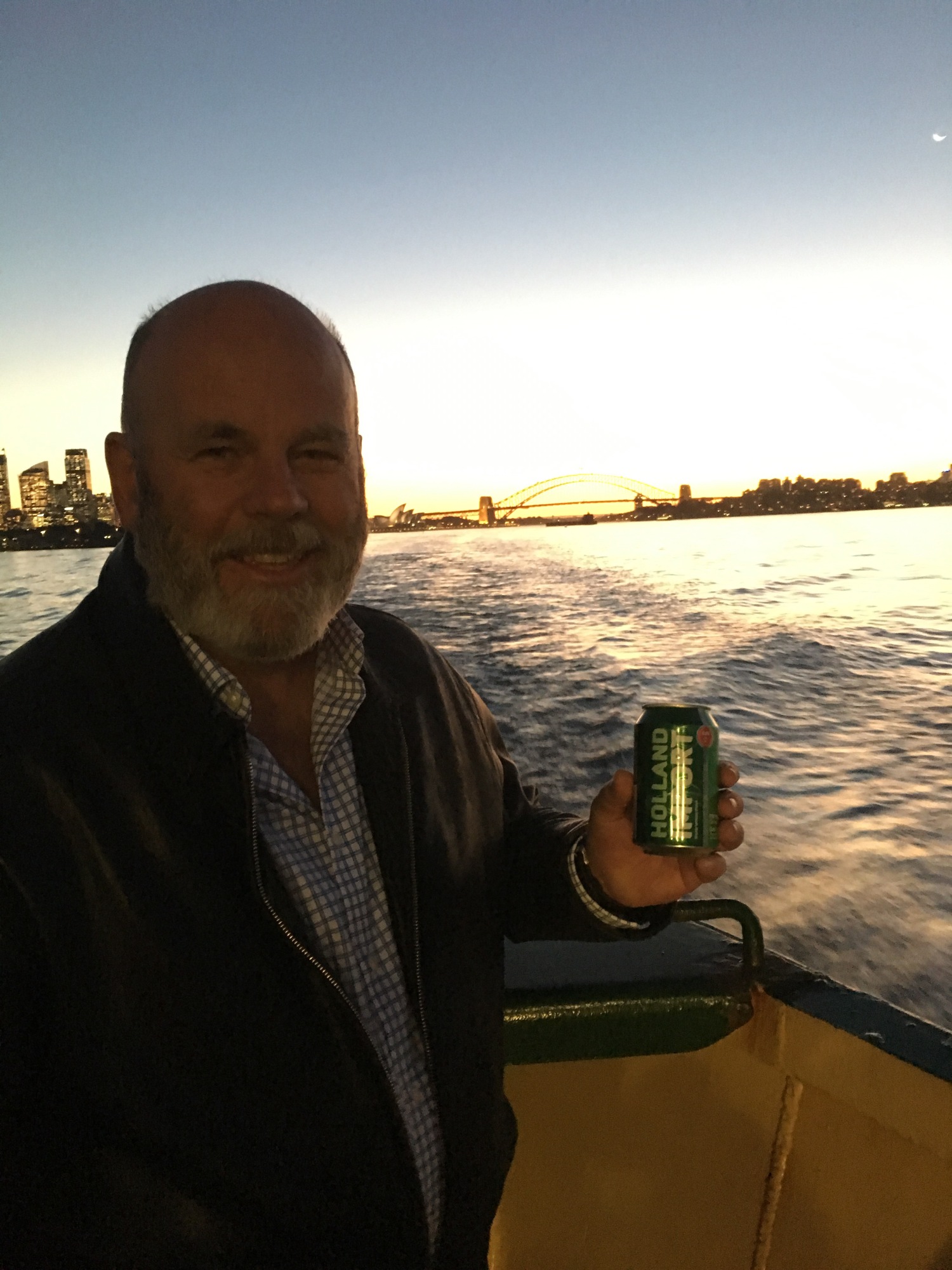 Fortuitously I found Michael on the Back of the Ferry tonight. I’ve known Michael for probably over 25 years because he was mates with Mrs Bladdamasta’s older brother. We both ultimately ended up living in NW Fairlight and a daughter each ended up going to the same schools for 13 years. Well before BotF became a blog, Michael had many sessions on the BotF with your correspondent when we worked for a mutual employer for a while. So inspired by the presence of so many financial services “professionals” that caught the ferry (many have moved to the Fast nowadays), Michael pitched to his public broadcaster employer the concept of a wrap of financial services news being filmed on the Back of the Ferry. The talent would be yours truly, the interviewer Michael and it would have a cross between Marcus Laicos and Joe Aston style banter. Something economic and something insider. The alcohol bill daunted the public broadcaster and the pilot was never filmed. Hard to believe we haven’t inducted you before now, Michael. 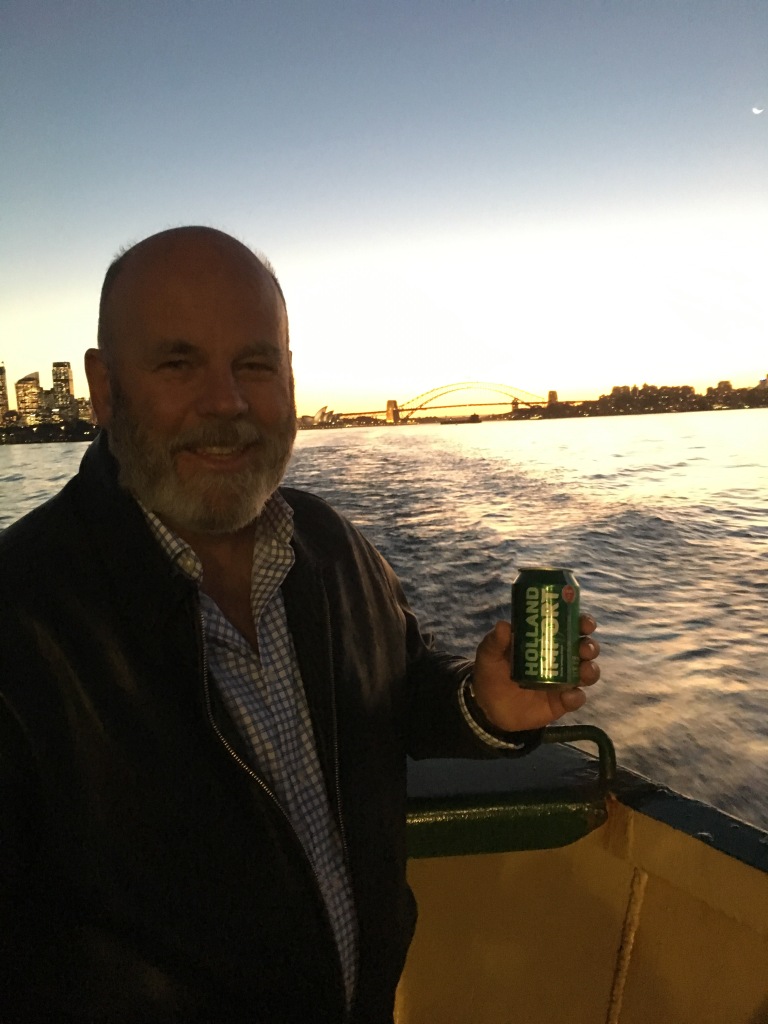 Michael on a spectacular evening

And now to the hard hitting questions:

Area of trivial expertise: Human Microbiome (look it up)

Favourite bar ever and why: “Other than the Back of the Ferry (which is my favourite place to drink), I’d have to say the cocktail bar on the top of the Shangri-La Hotel. A close friend had a week to live and she gathered about 50 of us for her farewell, because it was close to heaven.”

Induction ceremony performed by Bladdamasta on the MV Collaroy and sorta, kinda witnessed by a number of financial services professionals that have remained true to the spirit of the Slow Ferry.