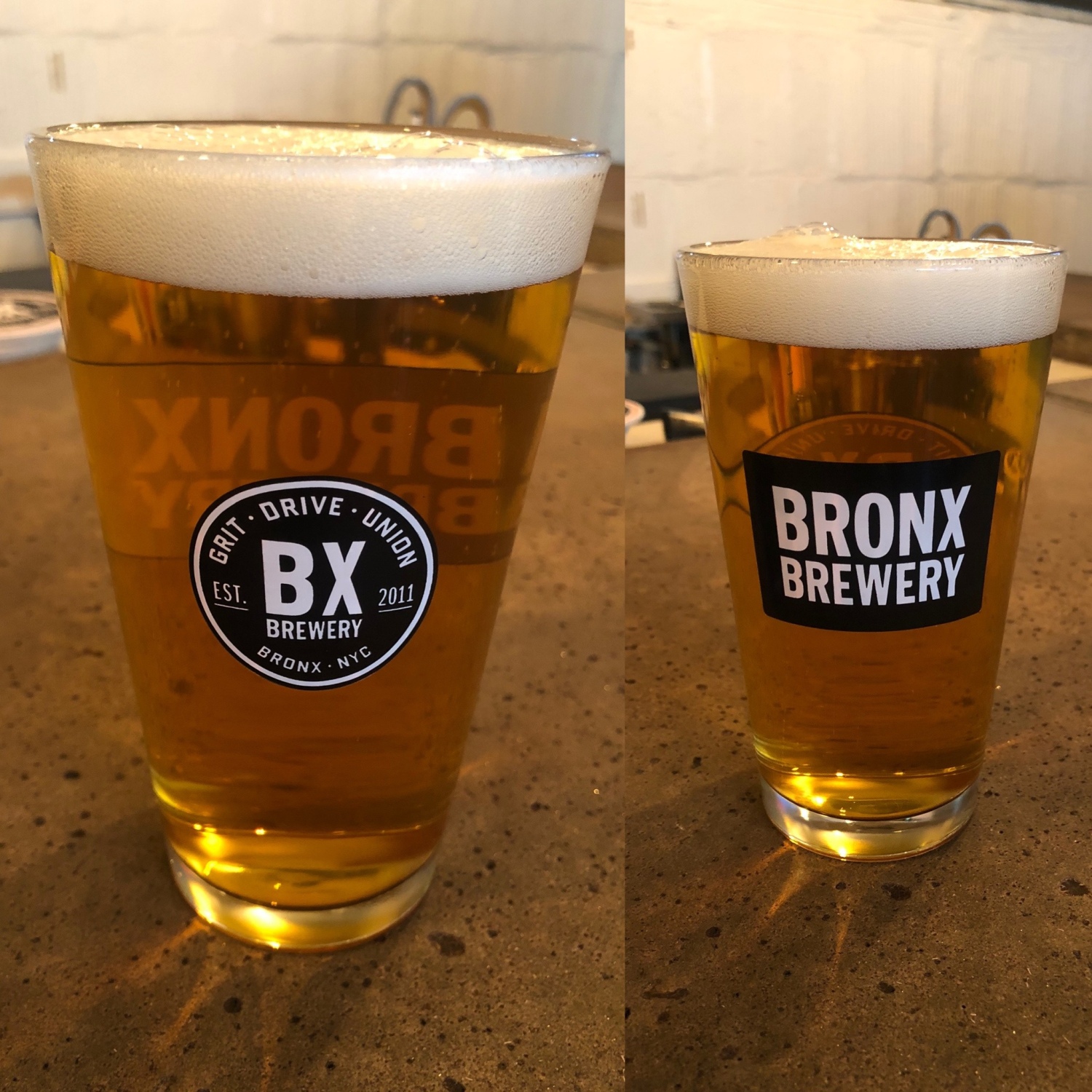 Scenes from the Yankee Tavern

The theme of my trip to New York City in February was simple. Five boroughs in five days. And when my daughter was pursuing her passion for Broadway musicals, I pursued mine. So I made sure to visit a brewery in each borough. In October 2018, my daughter and I stayed in the Bronx for seven days. We were a block from Yankee Stadium, and my local was the Yankee Tavern. So on my way to the Bronx Brewery, I paid a return visit.

The Yankee Tavern claims to be the oldest sports bar in the Bronx and a drinking hole of Yankee greats Lou Gehrig and Yogi Berra. It is a great bar. I had a couple of night caps there on my last trip, and really enjoyed sitting at the bar watching West Coast baseball. Yankees memorabilia adorns the wall, and the vibe is local and friendly. I imagine it would heave on game day, but it worth a visit at any time.

There’s a handful of breweries in the Bronx. The nearest to the Yankee Tavern is The Bronx Brewery. Their No Resolutions IPA has good penetration across Manhattan and Brooklyn. The tap room is a pretty compact space in an industrial area in the south west corner of the Bronx. There’s also a big outdoor space called the Backyard, which is open in warmer months. On a Tuesday afternoon, it was pretty quiet.

They love their sours and IPAs at Bronx Brewery. Another popular drop is their City Island Sour IPA, which is named after a nearby island, which is a popular seafood hangout in the summer. The staff are friendly, and you are welcome to stick your head into where the beer is made. The brewery is very community minded and very proud of being the bearer of the Bronx name. The borough of the Bronx is big and diverse. It is easily accessible by New York City’s fantastic subway system and one of these days I’ll get to a game at Yankees Stadium.