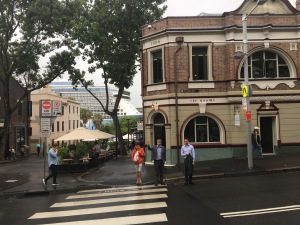 Two new arrivals, side by side

The big news for beer drinkers is the opening of the Endeavour Tap Rooms (and I think ultimately brewery) in the Rocks. Gees, they’ve done a good job. Beautiful fit-out of a great old building. 12 taps, 9 for beer, two for wine and one for a cocktail. Also the vintage range of Endeavour beers are available. Tried a nice collab with Wayward called Farmhouse Red Ale. Food menu looks fabulous and well priced. Will be checking that out shortly. 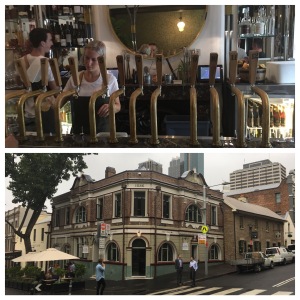 The other new arrival was the Ovation of the Seas, the latest behemoth from Royal Caribbean. This is an overwhelmingly large boat. 18 decks (aka stories). It looks like an apartment block parked next to Circular Quay. Endeavour Tap Rooms just need to work out how to let passengers know how close good beer is to the gangplank. 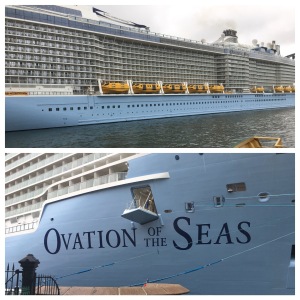