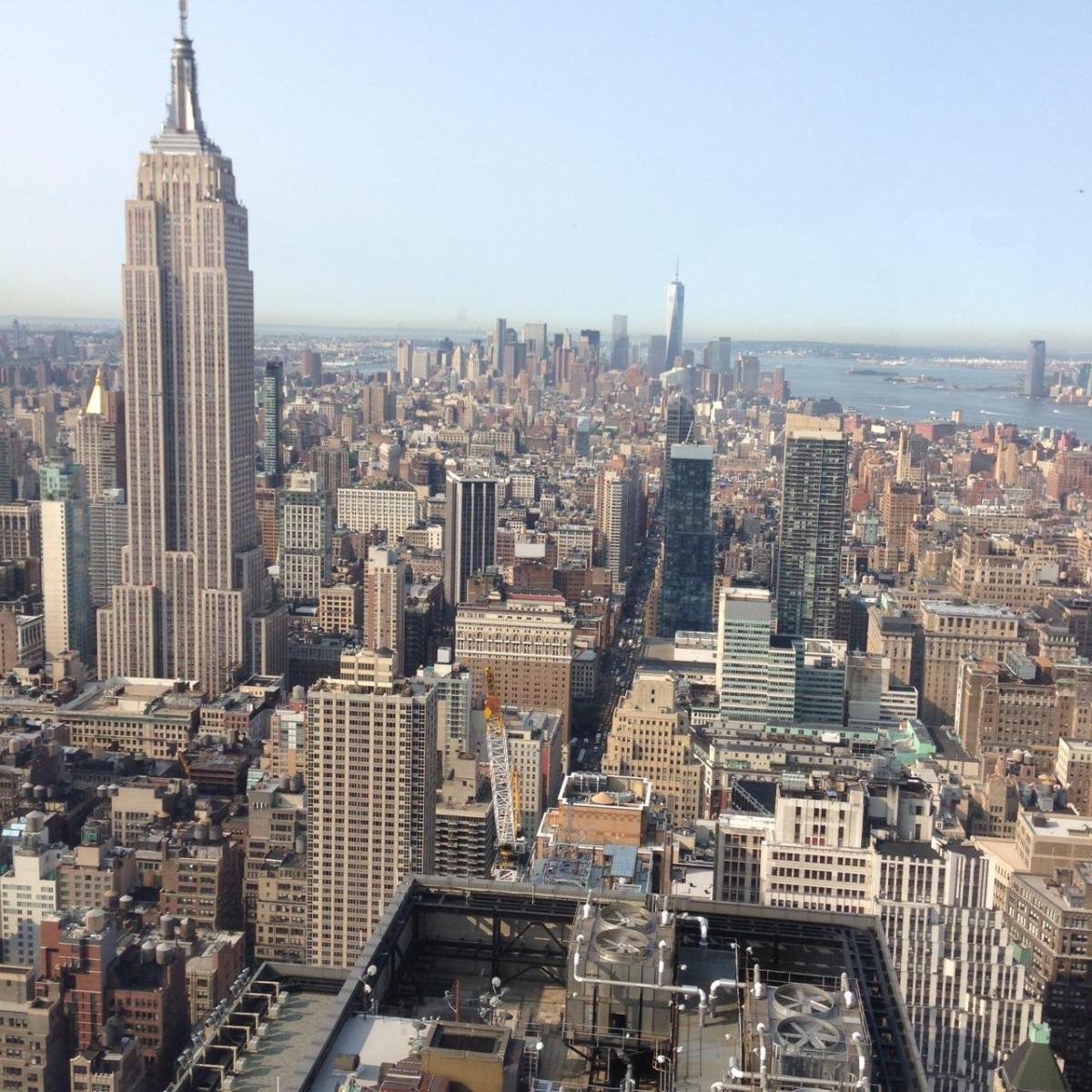 I’ve been lucky enough to visit New York City a few times over the years. Each time, though, it has been a hit and run mission. This time for example I was in town for 19 hours. I’m not complaining mind you, but you’ve got to be disciplined and have a plan. Way too many distractions in this town.

After driving in from Philly and experiencing shocking NYC traffic, we got a subway to Citi Field, the home of the Mets. As we laid eyes on the field for the first time, we saw the first pitch thrown. Citi Field is another beautifully constructed cathedral of baseball. It is more enclosed than the Phillies’ stadium, but has plenty of places to stand and watch and yarn. The beer options are far more limited than Citizen Bank Park and it looks like Anheuser-Busch has the joint locked up. Goose Island and Shock Top look crafty, but are both owned by A-B. The Goose Island 312 Urban Pale Ale was eminently smashable, but their Wheat Ale was roundly derided. Bud comes in 24oz cans, and is the advisable purchase when the taps get shut at the 7th inning. The game was played very efficiently and was effectively ended when Chase Utley hit a grand slam home run in to upper deck of the bleachers.

A subway ride later, and after a detour to a rooftop Irish bar that I’ll find on my next trip, we zeroed in on the second part of the mission. Due to some heavy checking in in Philly, BotF had fortuitously timed its run to check in our 2000th unique at a bar frequented by the Founders of @Untappd. As you could imagine, the beer list is formidable and it was very difficult to pick the 2000th. After much deliberation, we went for the Dogs Bollocks – a barley wine from Rushing Duck Brewing. You could have stood a spoon up in it. After the pace set at the baseball, it was probably not necessary, but if you are going to complete a 1000, then do it large.

Pork Slap Farmhouse Saison had the privilege of being the first beer of the new millennium.

Thanks NYC. Longer next time. 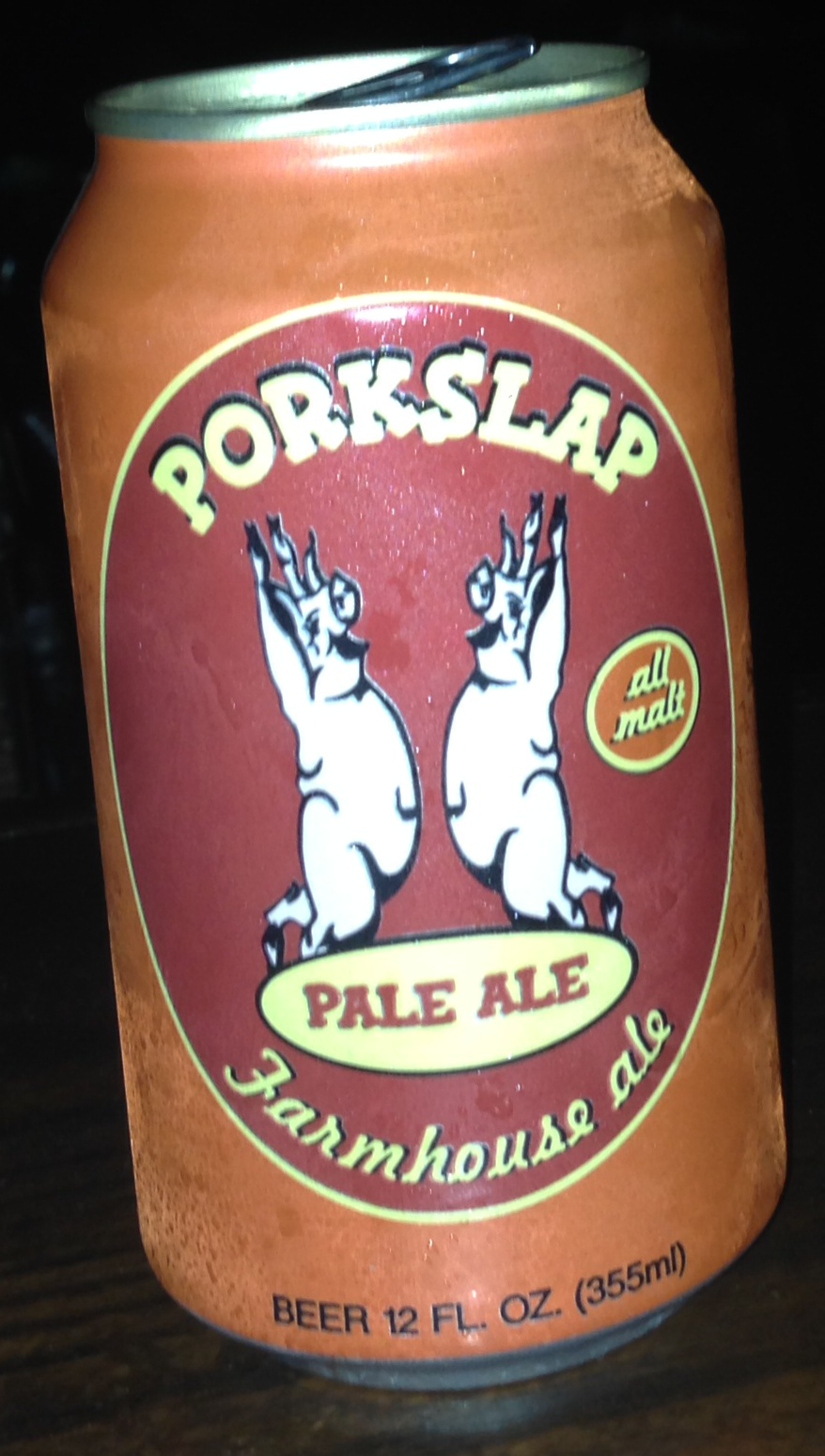