To be honest, daylight saving has gone on too late this year. It is a wonderful invention, but here we are in April and it is pitch black at 6.30am – I’m completely thrown. Still, at least we have it, unlike our Queensland cousins who still reckon it fades their curtains. illiards, oompaloompa and I observed a time honoured Back of the Ferry tradition and saluted the final Back of the Ferry trip in daylight saving time. I’ve got to say that the stars aligned because the weather has been diabolical this week, yet the skies parted and we were blessed with a sun drenched journey home that showed Sydney Harbour in its finest. Vale – daylight saving.

The end of daylight saving generally coincides with the start of the Major League baseball season. Yep – we are an Australian blog, but a couple of BotFers are big baseball fans. If either illiards and I ever get the States – we leave no stone unturned to get to at least one baseball game, even if it is minor league (Wilmington Blue Rocks, anyone?). Some time ago, illiards went to a New York Mets game and wrote about being able to get a Hoegaarden at the game. As we’ve often commented, Australians are lamentably treated by the operators of our major sports grounds when it comes to amber fluid. Even if you are lucky enough to get into a corporate box, a macro brewery generally has a contract tighter than a piscine sphincter to ensure that all you’ll drink is something that would be improved by passing it through a sieve lined with 10 day old cabbage. So, when BotF’s great mate, Rachel, presented me with a bottle of Blue Moon Winter Abbey Ale, and I read a little of Blue Moon’s back story and realised that they serve this at the Colorado Rockies home field – I found another reason to want to visit the US. Blue Moon Brewing is owned by Coors, and if legend is to be believed, their flagship Blue Moon Belgian White was actually created at the brewery that is in Coors field. How baseball can a beer get? Rachel had bought me a seasonal, and it was a beauty. It was a little underwhelming at first, but grew on me as I got deeper into the bottle. Definitely would benefit by being poured, but we don’t often carry glassware on the Back of the Ferry. The caramel, malty flavours really came to the floor and the label’s advice to drink it on a chilly night would be worth heeding.

Denver, Colorado – now on the list (hopefully the Rockies are playing the Indians in interleague). 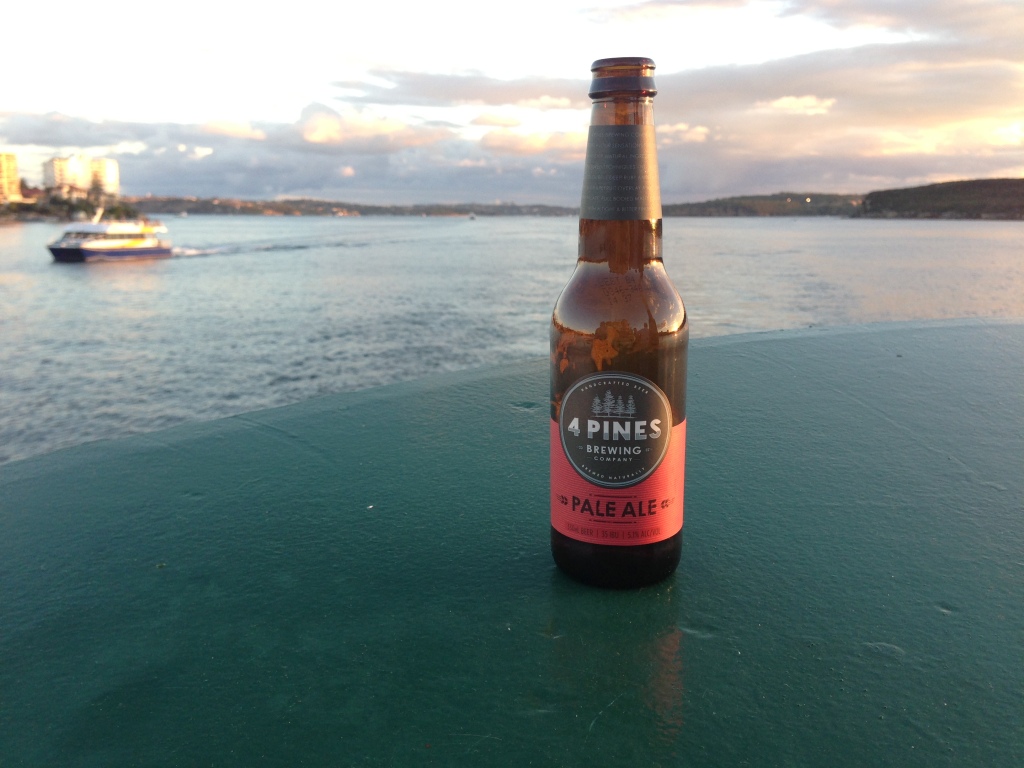