As Bladdamaster can attest one of the truly great things about living in Zhongguo is the wonderful selection of International beers that are of offer. A visit to Jenny Wang’s almost always will reveal a previously un-sampled morsel. On the afternoon that I bought this beer I was in a bit of rush and quickly picked what looked like another Belgian brew and headed for home. Later that evening in a more relaxed atmosphere I took my fist sip and was taken aback by the fruity explosion that tasted much more like a cider than a beer. I looked at the label again and despite my Dutch not being as good as my Portuguese (which is non-existent) I was able to clearly make out the words “beer” but further research was needed. The

and despite the difficulties of YouTube access in China I was fascinated to find a Rolf Harris lookalike with a very scientific but fascinating documentary on the beer brewing process from what looks like to be the mid 70’s. Anyway back to the beer itself Pecheresse is certainly a different style of beer and probably not typical of what’s expected from a Belgian brewer; having said that though it has a refreshingly different taste. 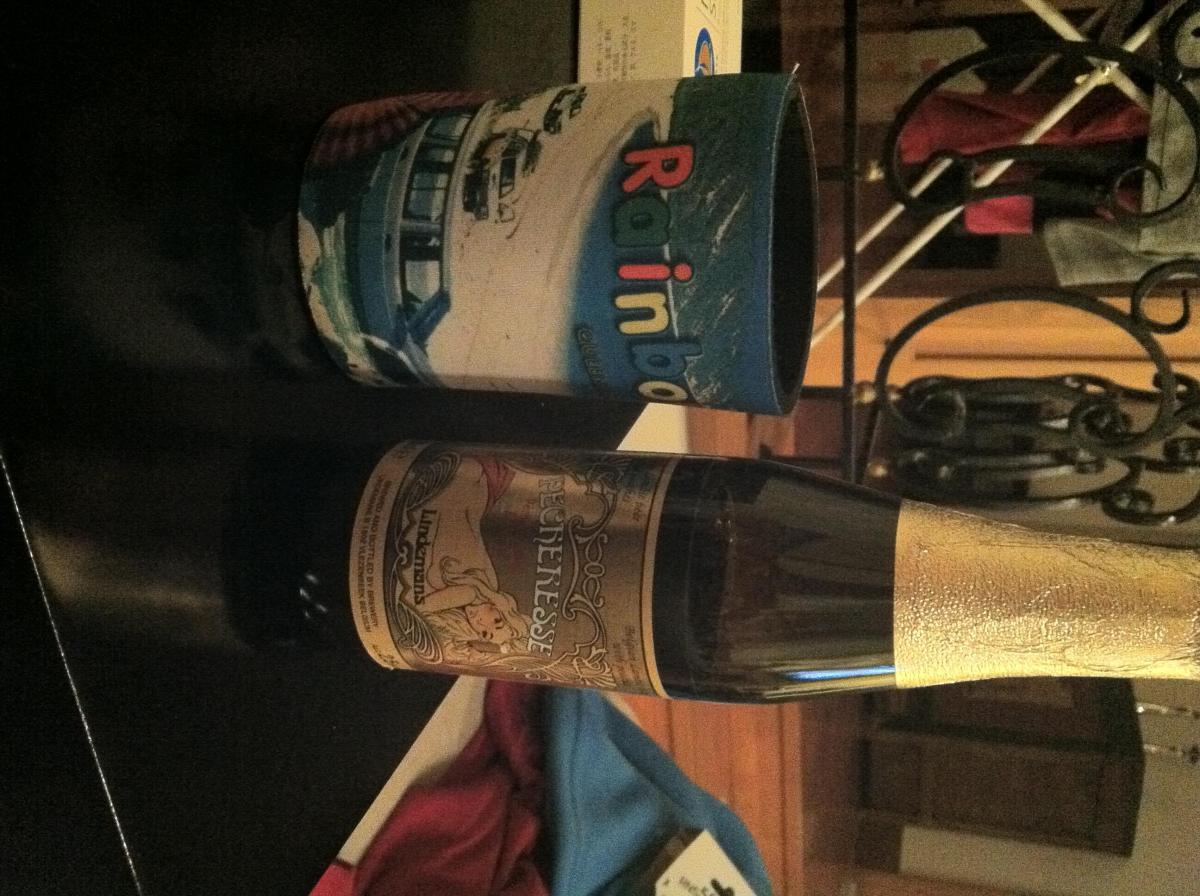