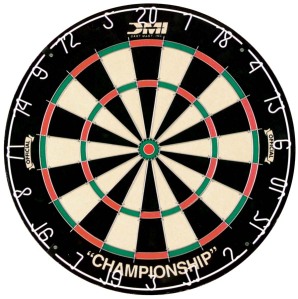 The darts constitution requires that all finals be held at away venues, so no team gets home court advantage, hence the all Dee Why Master Builders elimination final was held at Leagues as holding the final at Builders would have given both teams home advantage.

Time & Tide had comfortably beaten Builders 3 the week before at Pittwater RSL to gain their place in the GF and were rewarded with a week off to rest those niggling darts injuries and prepare psychologically for the battle ahead. They spent last Wednesday at Leagues watching the elimination final, scoring, commenting on form and generally checking out the opposition.