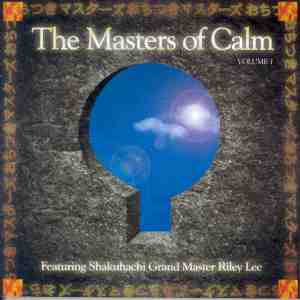 Last night it was a Fish home game against the Master Builder’s lads. It’s great to see a team of young blokes, the future of the sport, upholding its finest traditions ie darts is all about having a good time and sinking a few schooners….which is exactly what happened.  Fortunately, Fish had the surprise availability of Spook who we thought was out for a few weeks and this helped the Fish continue its undefeated run with yet another 8-5 win. In form early was Marty, pegging one triples and both legs of his doubles helping the Fish to a 5-2 lead at the start of the singles. For the singles, Marty was replaced by a fired-up Matty and wins to Craig and Spook brought home the bacon.

Anyway, next week is a top-of-the-table clash with Rollie’s Time and Tide team. Let’s hope its not the turning of the tide for the Fish. Spook has declared he’ll really be absent this time, but its at home at the Fishos, so you never know. And Norm must be almost back.