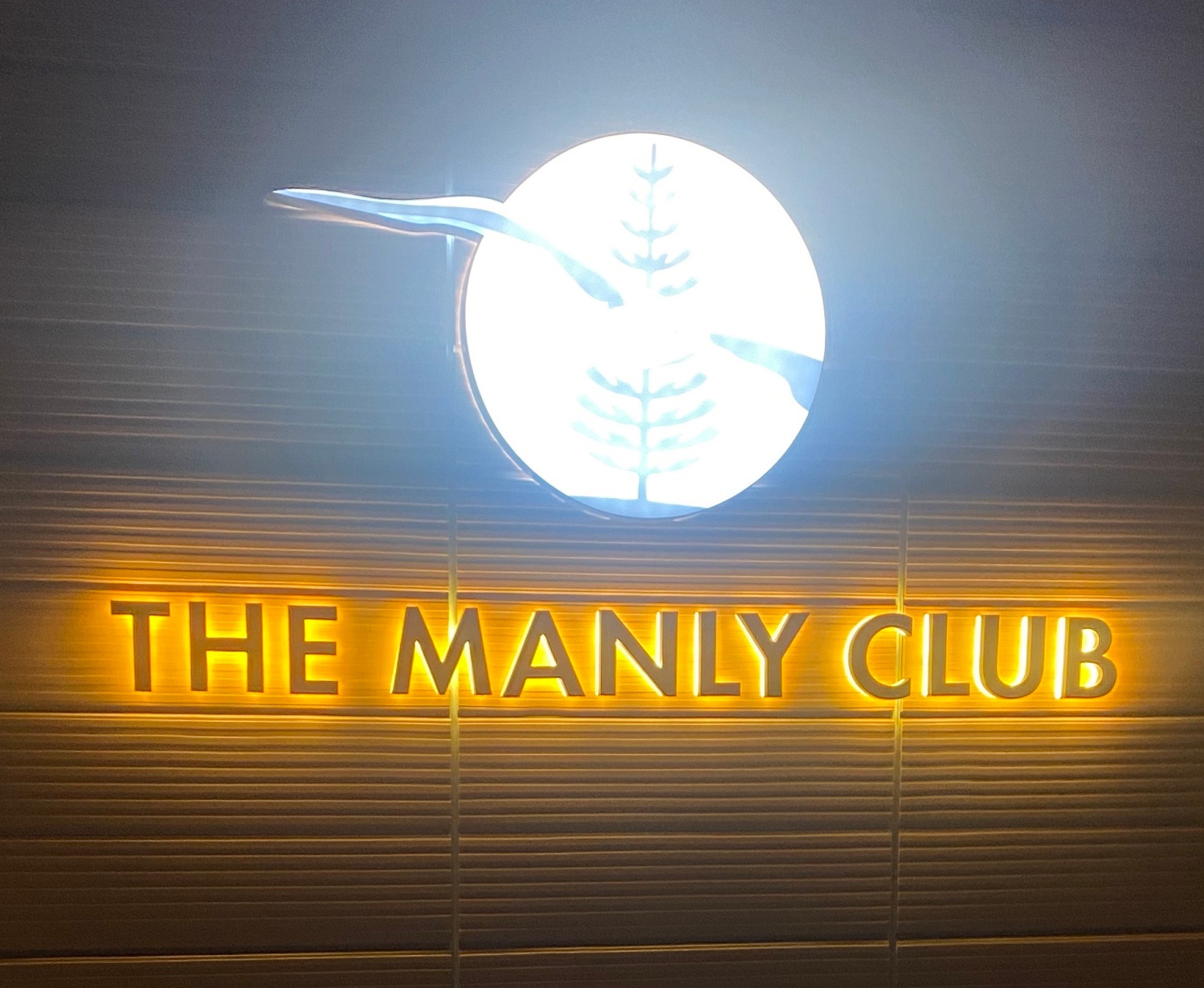 The Auckland garage and the old Manly Civic Club.

For a century or so there has been a garage on the corner of Gilbert and Eustace St in Manly. The unusually named “Auckland” garage which sits behind the park on Belgrave where the Northern Beaches buses congregate has been shut for many years, but has survived the rampant development all around it.

I’ve lived in Manly for 20 years and spent time there in the 80s. I never once had a beer at the old Manly Civic Club, which sat next to the Auckland garage before it was demolished. 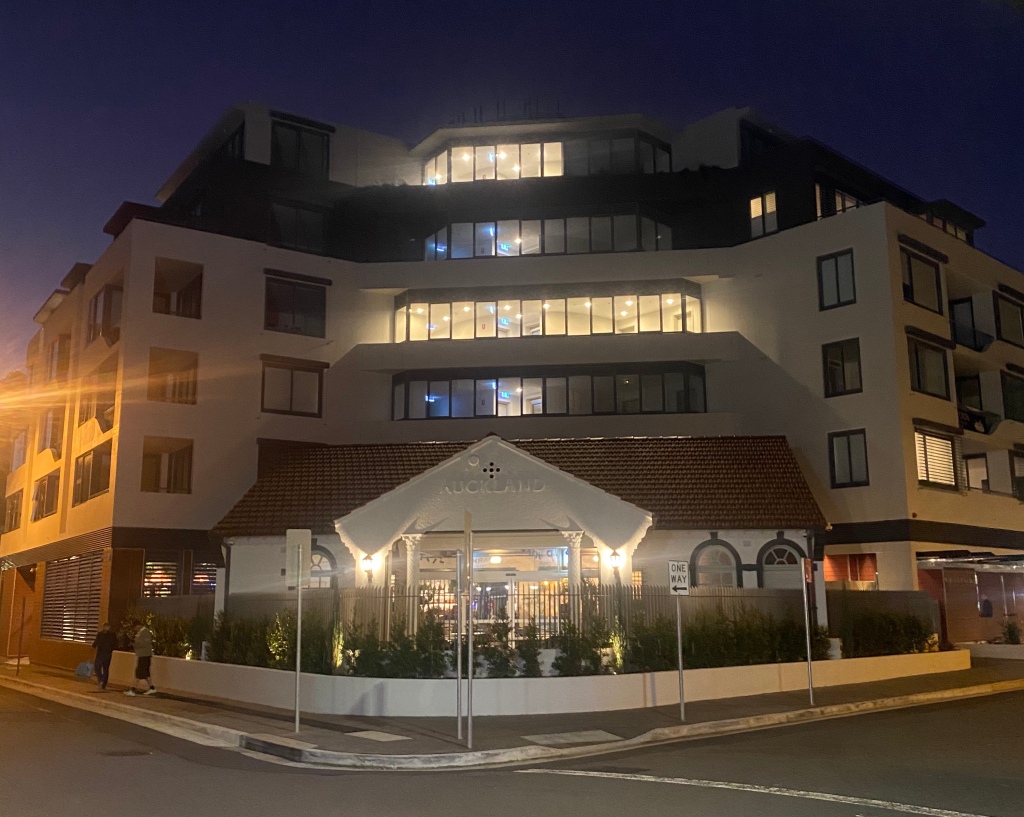 So it was actually a surprise when one the 5.30 Stockbroking Crew (now travelling on the 5pm – COVID19 really has turned the world on it head) told me that there was a new club in Manly. And I mean new. The Manly Club opened its doors to the public on Monday 22 June. It was a surprise that I had been oblivious to the development around the Auckland garage that has seen it preserved and incorporated into an 8 story building with a club on the bottom floor.

So I copped Dagga’s tip and stuck my head in (actually joined because as I’m only 700m away I kind of inside the 8km Club Zone). For a club that is on 2 days, it was as bustling as it could be with COVID19 restrictions applying.

The garage has been turned into a dining area named the Garage bistro. Pub favourites dominate the menu. Plenty of big screens and TAB facilities. Schooners of New are $6.50 for members and pints of 4 Pines Pale are $10 (cheaper than at 4 Pines). Can’t see this place struggling.