In doing the research for this trip, I’ve relied up Great Hop Forward for breweries. When it came to Guiyang, however, I struck paydirt when I stumbled across guiyangbites.com This is a wonderful blog written by Jill Marie, an expat, which covers off food, drink and the occasional attraction. I ended up having a cracking night in Guiyang thanks to Jill’s guidance.

First tip was to have a drink on 55th floor bar of the Guiyang Sofitel. Many of the new buildings in China make a habit of putting a hotel on their top stories. The Sofitel’s Le Bar offers breathtaking views and has a pretty good selection of Chinese craft including our old mates – Shangri-La. I had a Panda brew that I hadn’t had before and this Beijing brewer hasn’t gotten any better. A really good way to get a sense of Guiyang’s hilly topgraphy.

Next stop was Monkey King brewing. Here’s a link to Jill’s directions. Initially very quiet, but things livened up when “boss lady” walked in(their sobriquet, not mine). 10 taps offering 8 brews and 2 ciders. And the beers are very good and in some cases different. Had my second really good IPA – the Xian Kang Double IPA. The MayDay IPA was deliberately flavoured with strawberry and wasn’t too sweet. The Peppercorn Lager worked a treat. Boss Lady was very keen for my feedback, which I gave fulsomely. I then asked for my next destination to be written in Chinese, but Boss Lady personally took me to the street and when no cab was forthcoming she negotiated me a ride on the back of a motorcycle. Service! Definitely a winner. 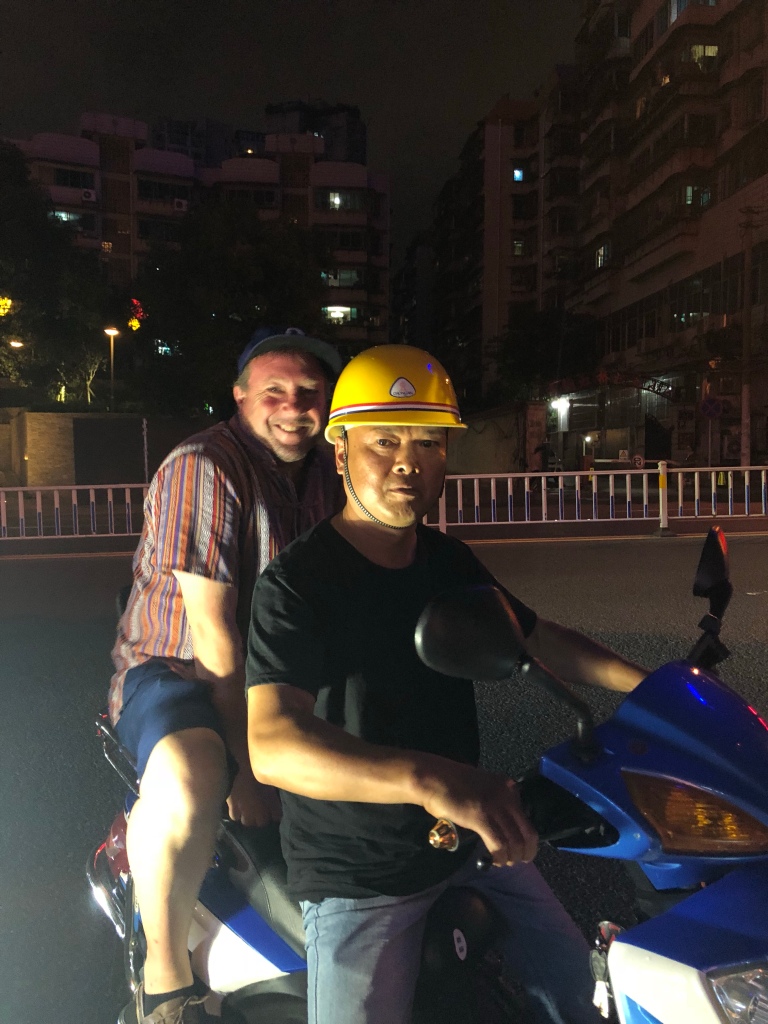 Despite Boss Lady’s best efforts, my driver struggled with the location. In the end, I somehow found it with Google Maps, even though I was offline, and guided us in using my perfect Mandarin Taxi. It almost wasn’t worth it. Doggy Spirits House has an extensive range of spirits, and also a few house made beers. 12 staff gave me a guard of honour before I sat at the bar.The two beers I tried had that home brew taste, and I really wanted to keep what powder I had left dry for Trip Smith. 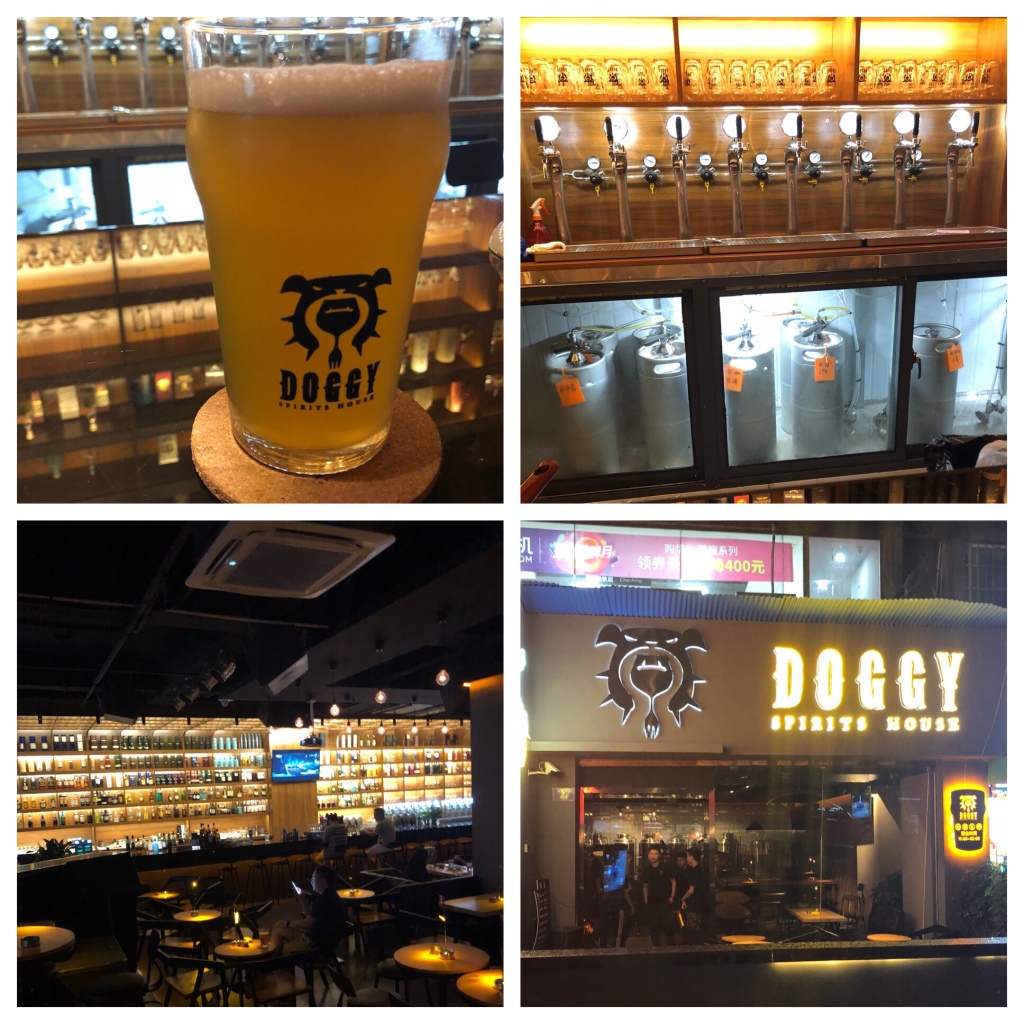 Eschewing the taxi-bike I walked through pouring rain to my last destination. Google maps shows Trip Smith but it isn’t right. Correct street, wrong block. Keep going East and look for the building in Jill’s photo. I am glad to say, Trip Smith is so worth the effort. Simply world class. 10 taps pouring great beers. Pick of the night was the 110 IBU Double IPA. Yes, it was squintingly good. Equal with Southern Sloth’s Wheat beer for Beer of the Trip. Great fit-out, great buzz and a perfect way to finish up in Guiyang