Our latest inductee has graced these pages on a number of occasions. As a part of the January 2009 Beijing Collective, Eric (along with Tony from Toowoomba) joined this correspondent on many a Beijing pub crawl. Sadly many of our old haunts are gone. Eric also committed a great act of friendship by souveniring a brick for from our favourite Beijing pub – the Pomegranate (at some personal risk as I discovered today). It was a pleasure to show Eric the brick which I gladly carted back to Oz in its pride of place in the Cantina. 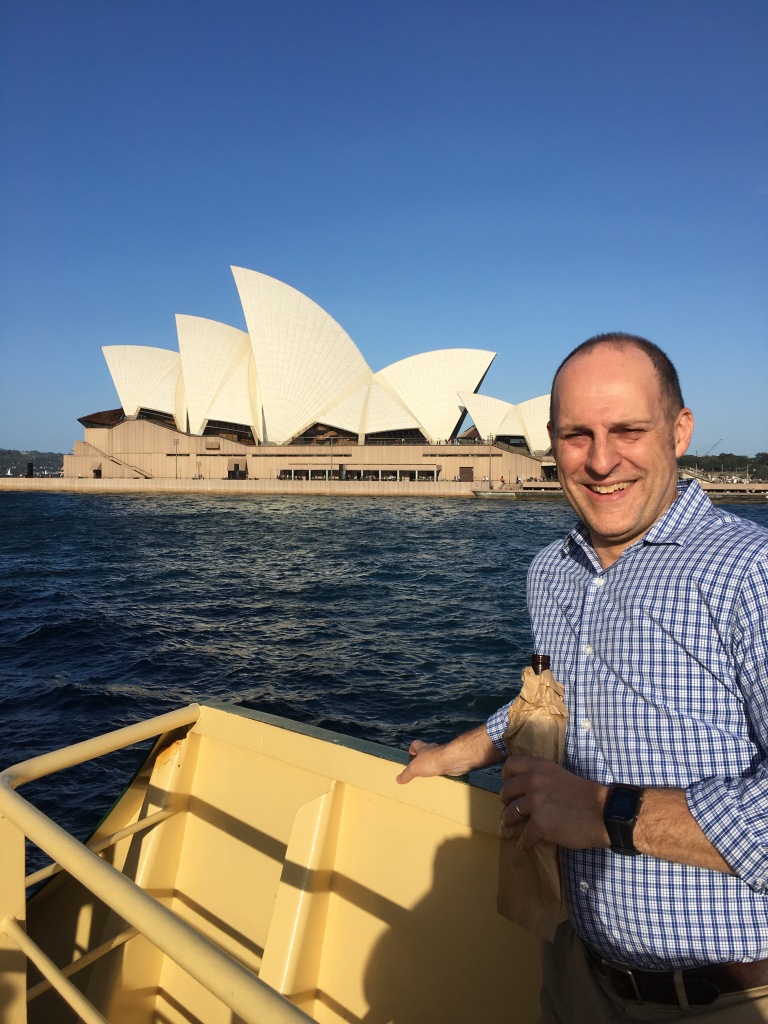 Like all of the January 2009 Beijing Collective, Eric is back home, which in his case is Washington DC. Fortunately a conference brought Eric to Sydney and after 8 years of reading about the Back of the Ferry he was actually able to stand upon it in person. A thorough post induction de-brief ensued at the Cantina and 4 Pines. 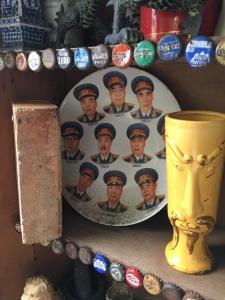 Favourite pub and why: Green Cap – Pat Walsh (Another Beijing Pub run by one of the greatest batman in the world)

Induction ceremony performed by Bladdamasta on the MV Freshwater