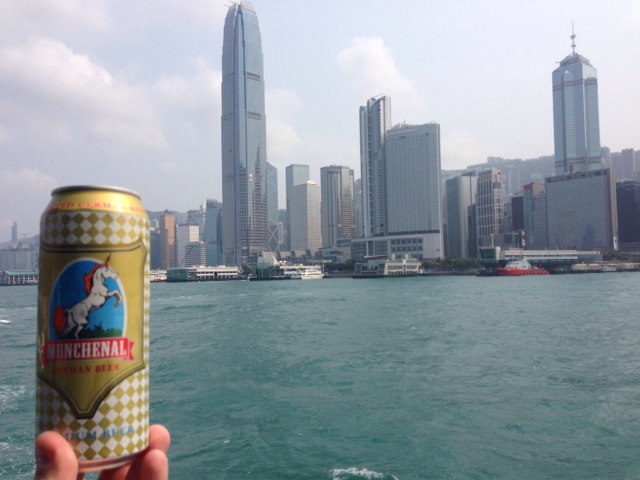 Got the bit between the teeth now and decided to get the ferry to Mui Wo, which is on the verdant Lantau Island. Had I put any sort of planning into my trip, I could have caught an inter-island ferry from Cheung Shau to Mui Wo – they are infrequent and didn’t suit my timing on this occasion. Lantau Island adjoins Hong Kong airport is popular with hikers and tourists. It is famous for the Big Buddha, which is accessed by Cable Car, but that’s not my goal. I’m off to Tai O, a traditional fishing village on the western extremity of the Island. 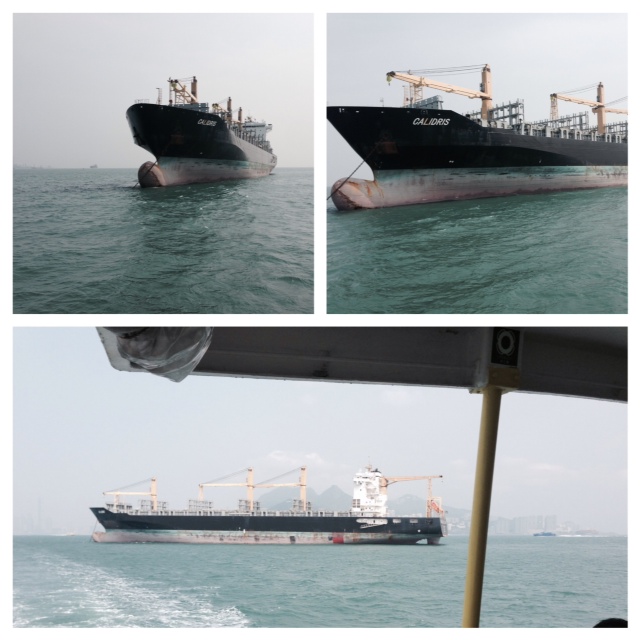 It goes without saying that the ferry ride is cracking. My German beer (Munchenal) wasn’t but no matter. You are allowed out the Back of the Ferry, and no-one blinked as I took my beerp0rn. Munchenal is made by Kaiserdom, who make some pretty fine Hefeweizen. Kaiserdom don’t even acknowledge the presence of Munchenal in their line-up. 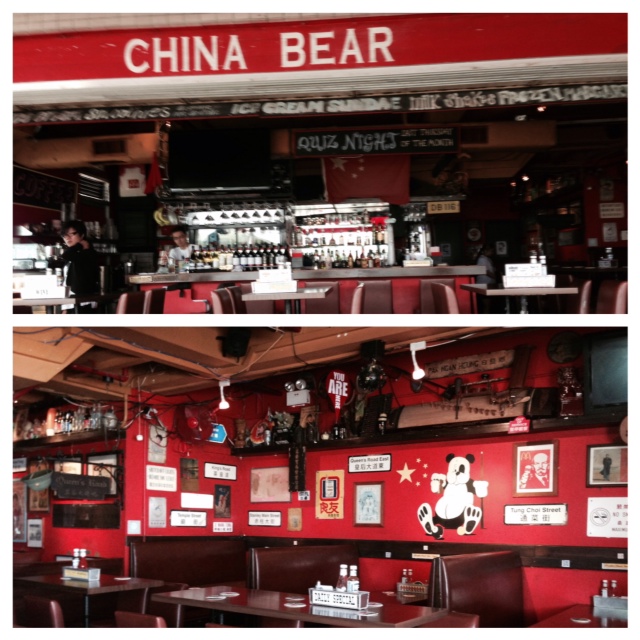 It looks like plenty of people live in Mui Wo and work in Hong Kong, including Westerners. The bike station at the ferry terminal probably had 500+ bikes parked there. I looked around and discovered two bars. Deer Horn doubles as a bar sand restaurant. The owner has run it since 1996 and he gave the tip on Tai O. 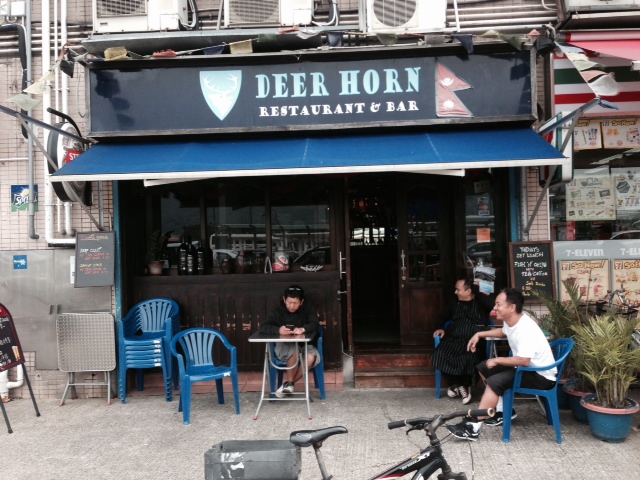 China Bear is a belter and is run by a St Mirren supporting Scot. Reminded me of the Cantina with all sorts of memorabilia on the walls. Edelweiss SnowFresh on tap which is a fine beer.

Loving the islands. In a cab heading to Tai O and just passed a cow and a prison. Love it. 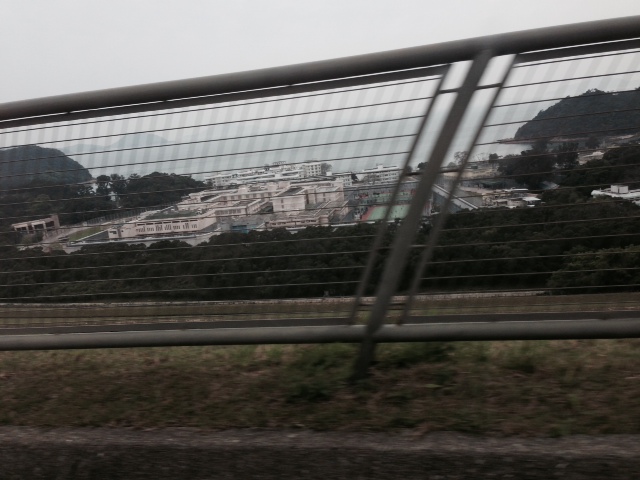