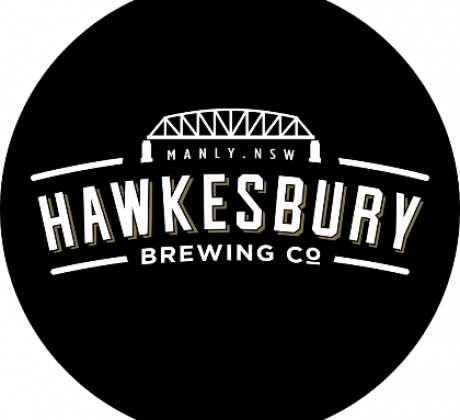 I’m of the view that you can never have enough choice when it comes to beer, bars or breweries. So the arrival of a new beer in Manly can only be a good thing. I’d never seen or heard of the Hawkesbury Brewing Co until I saw their hoarding as I walked to Manly one afternoon (a few months ago now!). With my offspring in tow, we paid a visit that evening and had a very pleasant experience. The food is good and the beer is quenching.

There are eight taps all pouring Hawkesbury Brewing Co offerings. Much of the range is mainstream stuff (Gold, Pale, Lager, Pacific Ale), but there were beers at the outer reaches of the spectrum. My daughters tried “Beer Rose”, which was very sweet and flavoured with Strawberry and Lime. I overheard a barperson say “a beer version of Rekordling”. I wish I’d tried the Cold Brew Coffee Stout because I think that’s a one off. 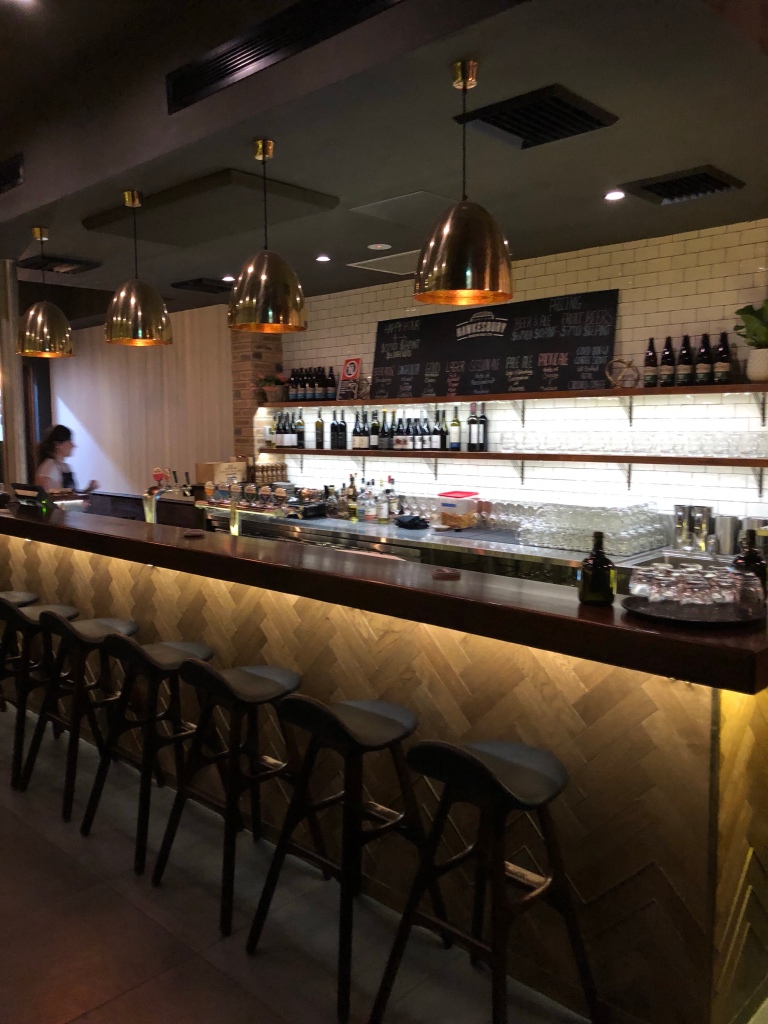 We all liked the food. My vego daughters gave the salad, the cauliflower popcorn and the beans the thumbs up. I liked the fried chicken and will definitely return for the crispy fried pork skin.

Hawkesbury Brewing Co is located somewhere in the Ku-Ring-Gai district. Their logo is the the railway bridge that crosses the Hawkesbury River. 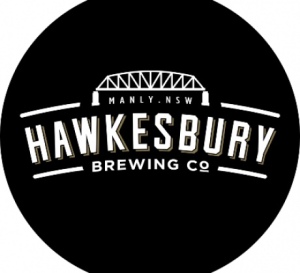 The Hawkesbury Brewing Co is becoming part of the Northern Beaches scene. They are on tap at the New Brighton Hotel and they are supporting Charitable events like those supported by Layne Beachley. Just another dimension to the wonderful Insular Peninsula.